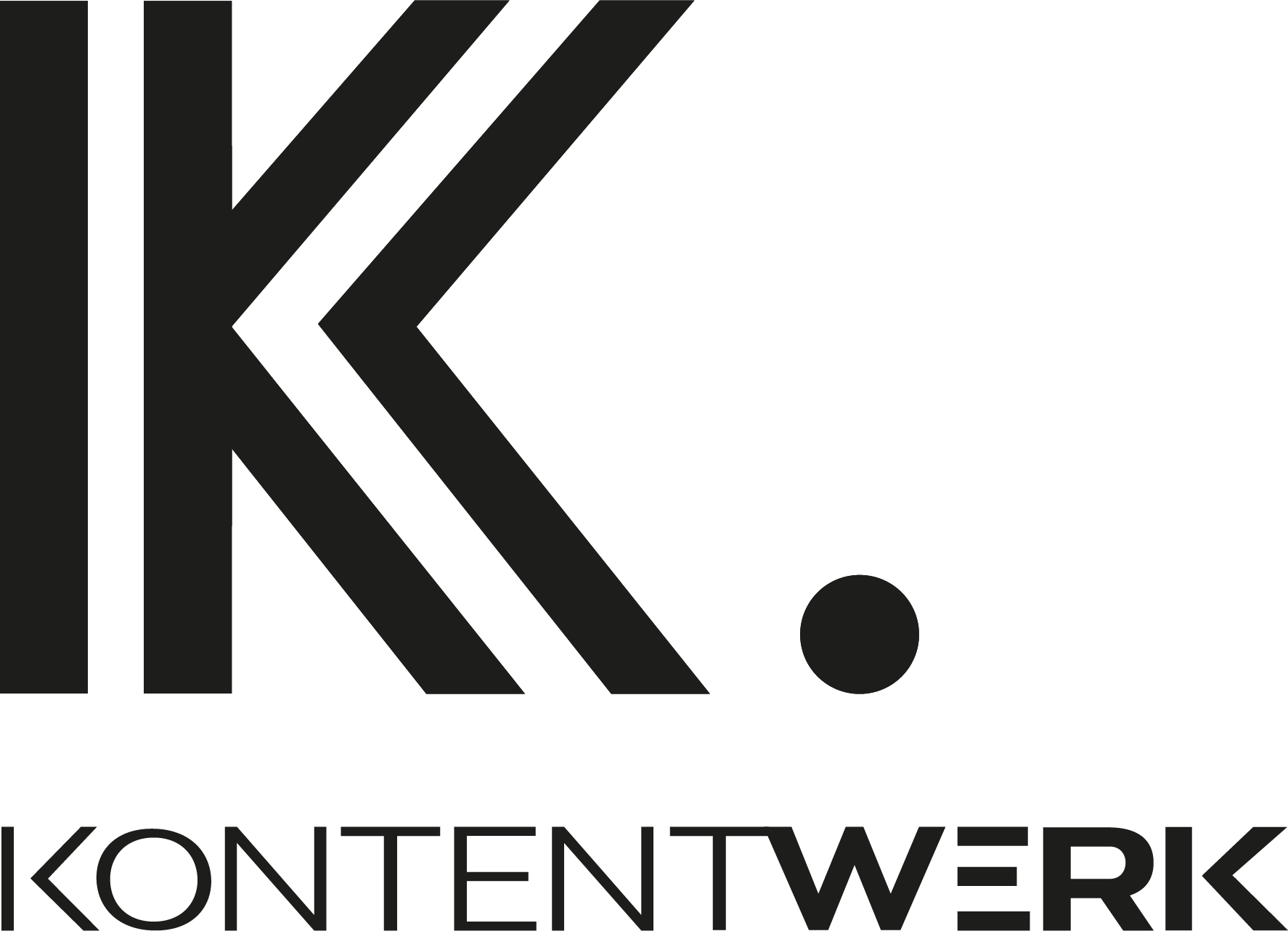 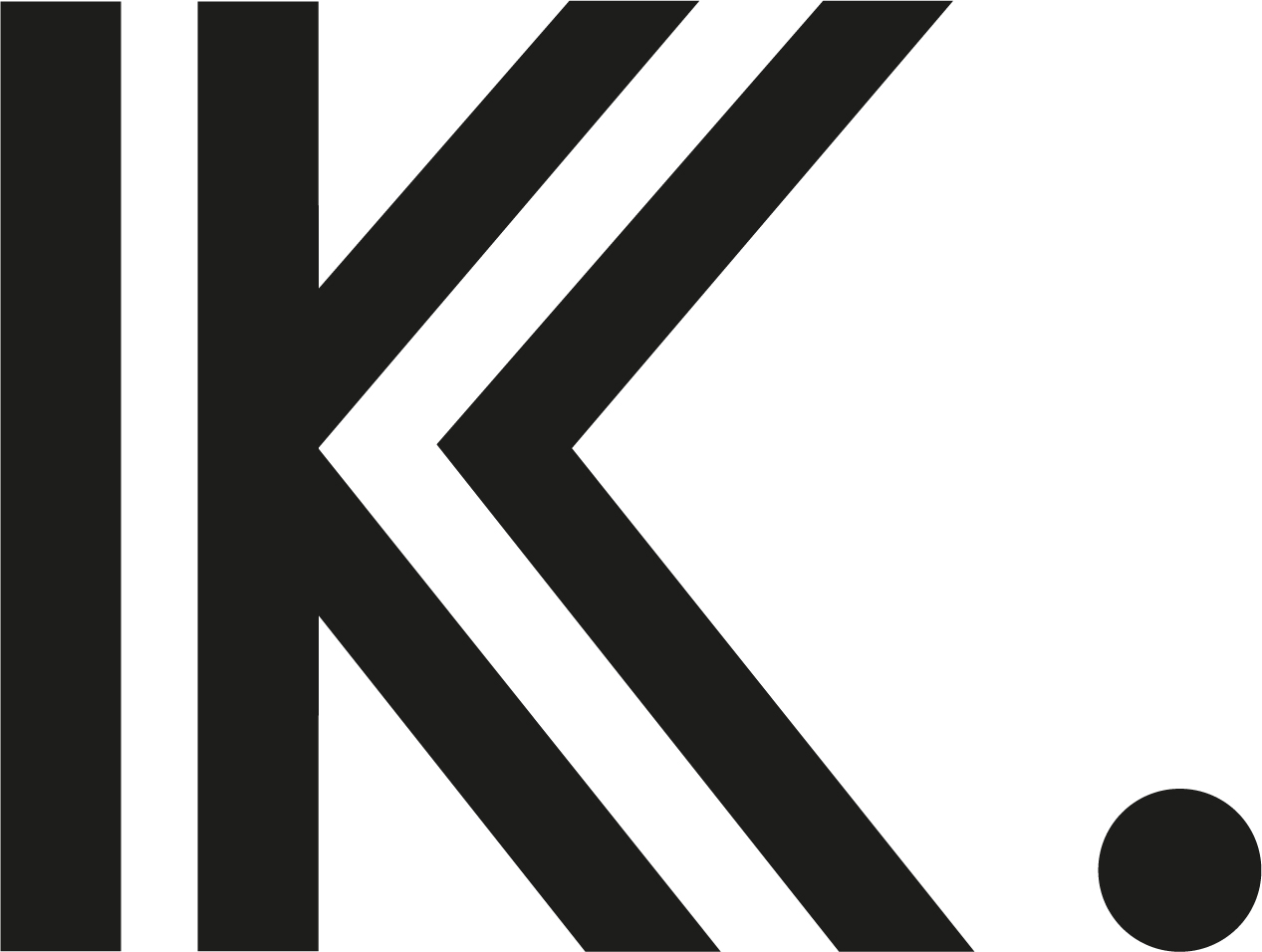 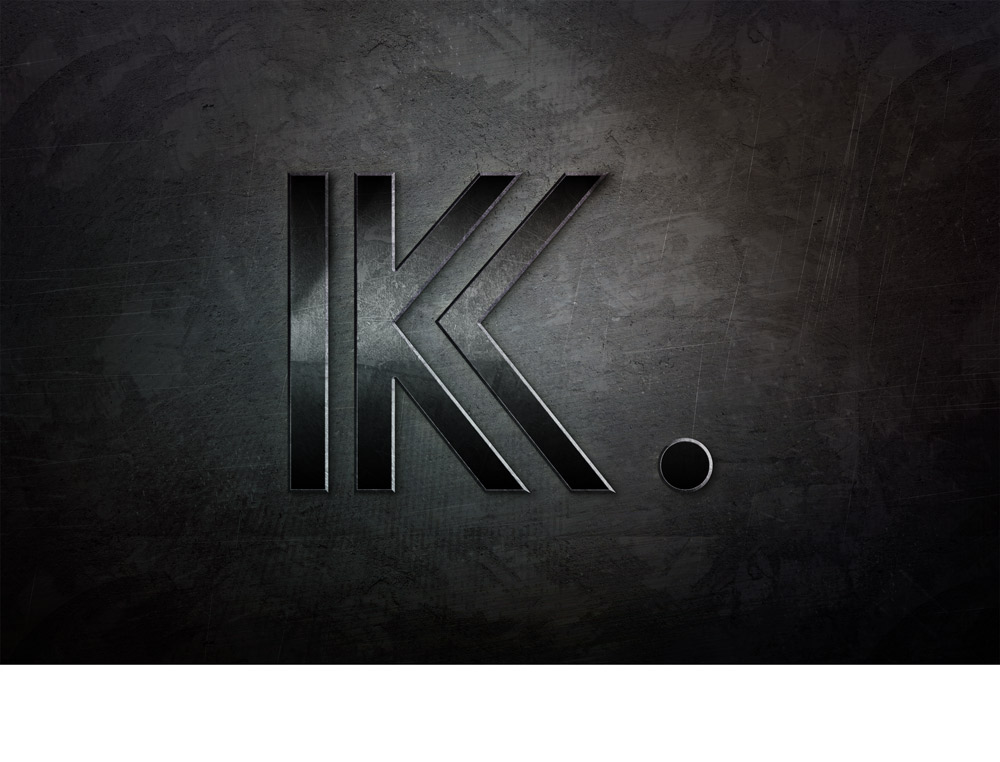 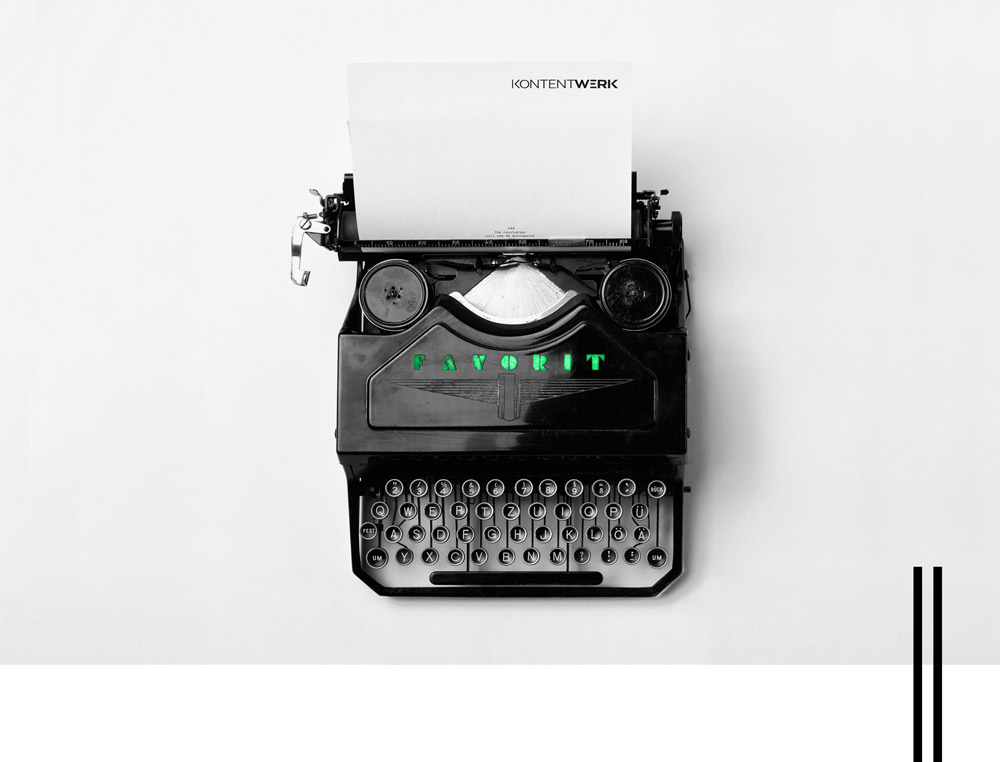 Kontentwerk GmbH is a young company based in Munich. We are specialized in the distribution and redistribution of audiovisual content. Our directors, Florian Biró and Salvatore Bruno have over 30 years of experience combined in the media industry, a broad contact network and extensive expertise in licensing and distribution.

We’re in this together.
The German distribution market is constantly growing and is becoming increasingly complex.
Through careful analysis and strategic planning, we help to systematically access the German market and to better and more sustainably place your content.

After graduating in music, theatre and literature studies, Salvatore started working for the Munich based film distributor Morefilms, where he learned about the business of film licensing and managed to build a significant personal network including all major TV stations, online platforms and international sales companies. He then changed to the free TV station Tele 5, where he worked as an editor and acquisitions manager. With his expertise in film, he is mainly responsible for Kontentwerk’s fictional program. 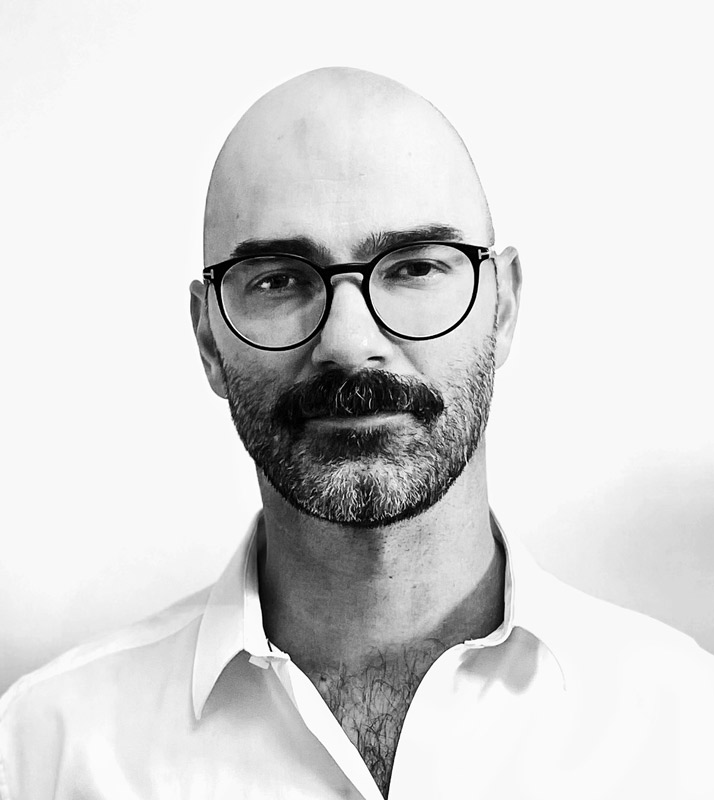 Florian started out as an analyst and contract manager in Tele München Group’s contract and licensing department. He then became deal manager at US major studio, 20th Century Fox, where he was able to expand his knowledge at an international level. After that, he changed to the TV station Tele 5, overlooking the license management of several thousand films and series episodes per year. 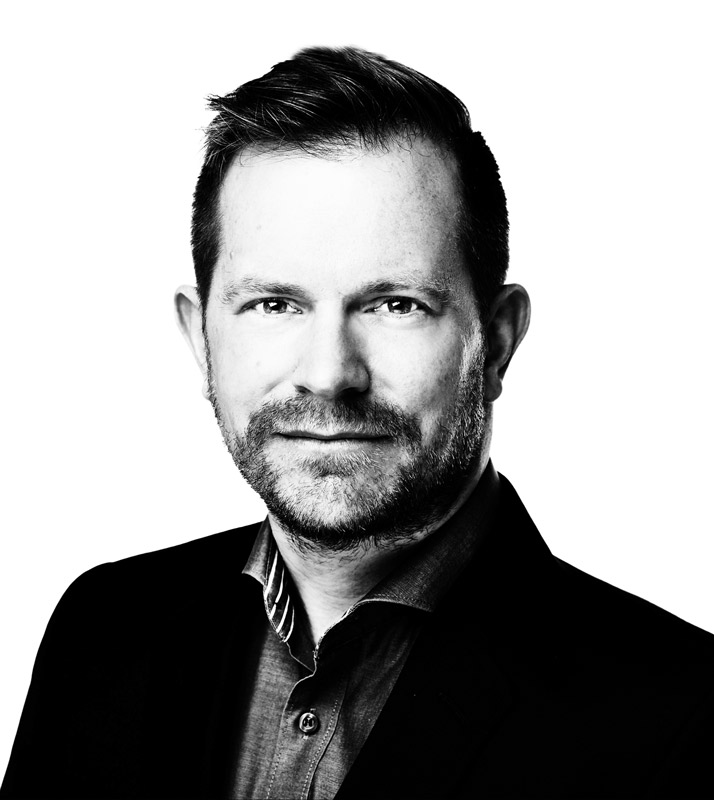